Tudor and Neo-Tudor Design In England 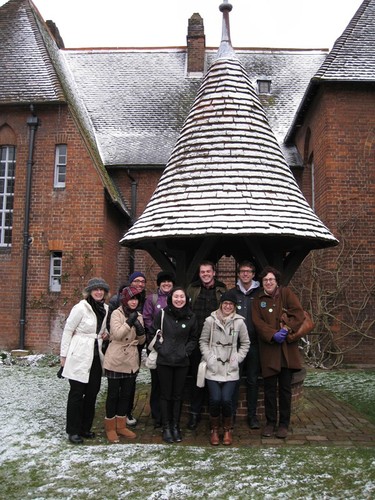 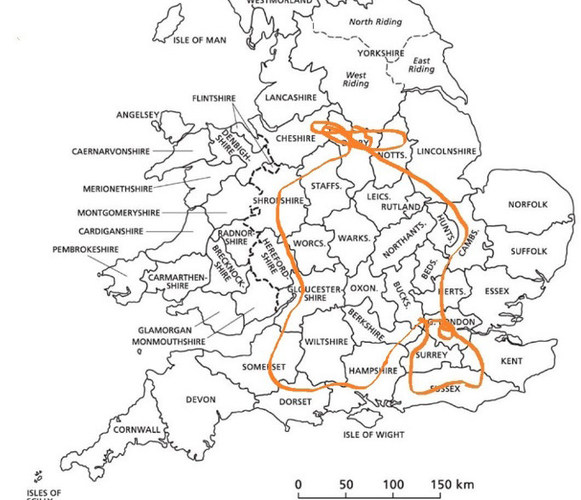 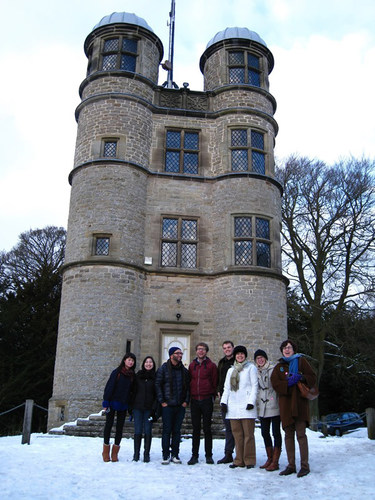 The seminar to England gave students an opportunity to visit some of the great Tudor Homes such as Penshurst, Hampton Court, Burghley House, Little Moreton Hall and Bolsover Castel. Students learned of the craftmanship, early modern technologies, hospitality and nature-based designs of the Neo-Tudor Period. Students worked on research topics as diverse as the neo Tudor design in American suburbia to the reformation of the country house chapel.